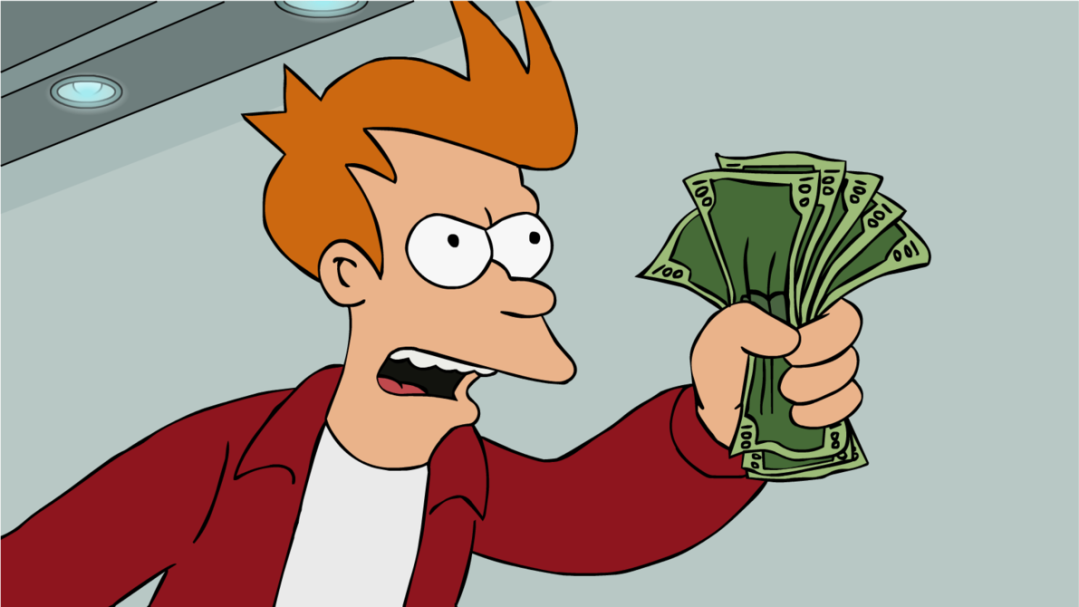 Does pre-ordering make sense in a digital world?

I landed myself in two strange discussions on Twitter recently. One of them concerned pre-orders of games.

Like most people, I imagine, I have no problem waiting for a game to go on sale before I pick it up. It’s not like I have an oceanic amount of free time to play games, anyway. But in the case of the above examples, I was either a) really excited about the game and couldn’t wait to get my hands on it, or b) I wanted to show my support to the developers.

Shardlight had a pretty good pre-order thing where you’d get 10% off the game (and a DRM-free download to boot!) plus a couple of goodies on the side, like the soundtrack. Day of the Tentacle Remastered had 10% off as well, and that was on GOG.com, so yay for DRM-free download again.

So for a consumer, pre-orders serve two purposes:

Orrrr … As my friend Jason Ferron says, maybe it’s just a cynical marketing ploy and I’m an idiot for falling for it?

The more I think about it, it begs the question: What exactly does pre-ordering do for the developers? They put this discount and the free extra stuff online to … what? Boost their own confidence? Gauge the amount of interest in the game? Generate more interest in the game before its official launch date?

I imagine it would be beneficial if you were working for a giant conglomerate of evil like E.A. to be able to show your faceless boss, “Look, we had so-and-so many pre-orders! That means interest in our game is really high! You would be stupid not to let us work on a sequel/give us a raise/rub our genitals at the next Christmas party!”

But to an indie developer answering only to themselves — that would be Wadjet Eye, for instance — do they really have more to gain than lose by offering pre-orders? I mean, they’re taking a 10% hit on the full retail price and they’re throwing in this extra stuff in that you normally have to pay extra for.

@AmayirotAkago @umbshow @SQHistorian I get why you are but I'm saying it's a manipulative trick to make sales. It makes no sense for digital

Okay, so, there’s also that factor to take into consideration. If there’s one thing gamers don’t like, it’s paying full price for something. A pre-order could be seen as an “excuse” for the publisher to offer a slight discount (emphasis on slight) to encourage more people to buy the game.

So they’re not actually taking a hit; they’re actually boosting sales because more people end up buying the game.

So I can certainly agree with Jason that it is a “trick,” but I’m not sure I can fall in line with it being a manipulative trick. It doesn’t feel all that manipulative to me. It actually feels like a good deal between consumer and publisher. And, trust me, if I smell marketing bullshit, I crinkle up like a forgotten wank sock. I’m not getting that smell here.

This seems like a left-over from the days of physical store-bought copies where pre-ordering actually had a tangible purpose: To see how many copies the publisher had to ship all over the world in order to not leave people out to dry. At least, that’s the noble, idealistic purpose, as far as I can tell — there may have been more nefarious reasons involving graphs of demographics and calculations of how much of the profit excess could be spent on 8-balls for the marketing department.

So, I guess the questions remaining are: Are we just using pre-orders because it’s a term gamers are used to from them olden days? And if you’re an indie developer/publisher with no one to answer to but yourself, who are you trying to impress with record pre-order sales — gamers or yourselves?

No, I’m not (just) being a shit. I’m legitimately asking. I have no idea.

Update: I got some great responses on why pre-order may or may not make sense in the digital world. First off, Dave Gilbert (head honcho of Wadjet Eye Games) chimes in, after briefly explaining that he just does whatever feels right and has no idea what he’s really doing, marketing-wise (I kind of admire that), to say:

And then my good chum (and progenitor of this discussion), mr. Jason “SkyeFyre” Ferron went ahead and did a full 13 minute video on his thoughts:

It was also interesting to hear Francisco Gonzalez’s perspective, seeing as he was the writer and co-designer of Shardlight, which recently had a record-breaking pre-order sale as the next great Wadjet Eye game:

@SQHistorian Marketing isn't my area, but I personally feel pre-orders aren't worth it. Then again what do I know?

And let me be perfectly frank: I’m not advocating one thing or the other. And, also, I’m not trying to start a mudslinging contest here. I’m trying to learn here, and I respect your opinions, whatever they may be — which is why I want to give equal screentime to both sides of the issue — so please respect the opinions of those that may go against your own! There is no right or wrong answer here. We are having a discussion. Please, let’s keep it that way!

3 thoughts on “Does pre-ordering make sense in a digital world?”