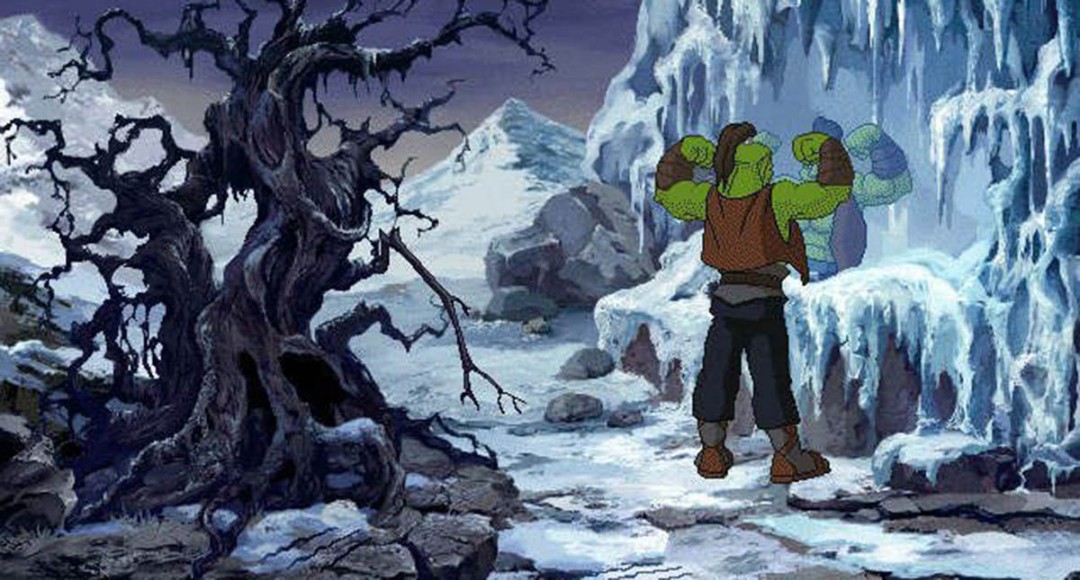 Warcraft Adventures was supposed to have been released by Blizzard back in 1997, but never was. That is, until now.

All the major game sites have now covered this, but in case you haven’t noticed: a Russian dude who says he “found it” back in August last year, decided to release his long-forgotten copy of it.

@Grummz i hope awesome guys from Blizzard not kill me for this.

So, is it worth playing? I don’t know, because I haven’t, yet. I plan on doing a one-off video on it tomorrow, if I can get it running. That’s not why I’m writing this post, however.

I’m writing this because Mark Kern of Blizzard really wants you to know one thing, and I concur that it’s a really important thing:

Oh were you the one to release it? Glad its out there, but people need to know its not Blizzard's design you're playing. @Rodjer_Freeman

He goes on to explain the real reason why this version that’s now been leaked never saw the light of day:

No, we did not do the design. There was a US 3rd party dev house, a Russian dev house and Korean animatgors. @dosnostalgic

Part of the reason I canned this (with Roper) was because 3rd part dev could not code. Inventory code copy-paste on 300+ screens.

And that he, along with Bill Roper and Steve Meretzky of Infocom, tried to fix the design …

No I did a full redesign with Infocom's Steve Meretzky and Roper. A Blizzard design, not 3rd party. @SpectorAlex @dosnostalgic

We locked ourselves in a conference room for 1 week and didn't leave it until we had finished the redesign. @dosnostalgic

… before deciding to scrap it because it would just have taken too goddamn long to fix.

But with the code base it would have been a complete redo. Take too long, not be 3D. So better to cancel. @SpectorAlex @dosnostalgic

So that’s the real reason why Warcraft Adventures never hit the shelves: the game design by the 3rd party developer was shit, so was the code, and Blizzard tried to fix it by locking the franchise’s creator, a celebrated adventure game legend, and this Kern dude in a conference room for a week, then took one look at the code and went, “Ah, fuck it.”