The geniuses behind Late Last Nite invited me back to do some writing (not a whole lot) on their 2nd opus, Stair Quest — a love/hate letter to the stair-climbing exercises of Sierra’s old AGI games. Created for AdventureJam 2016. For AdventureJam 2016, I photographed my surroundings in Roskilde and sent them to Shaun Aitcheson of Cloak & Dagger Games. He used these photographs as backgrounds for his AdventureJam game, ærinde.

I was fortunate enough to be asked to be co-writer on this free game project designed by Agustín Cordes of Senscape (designer of Scratches and Asylum). 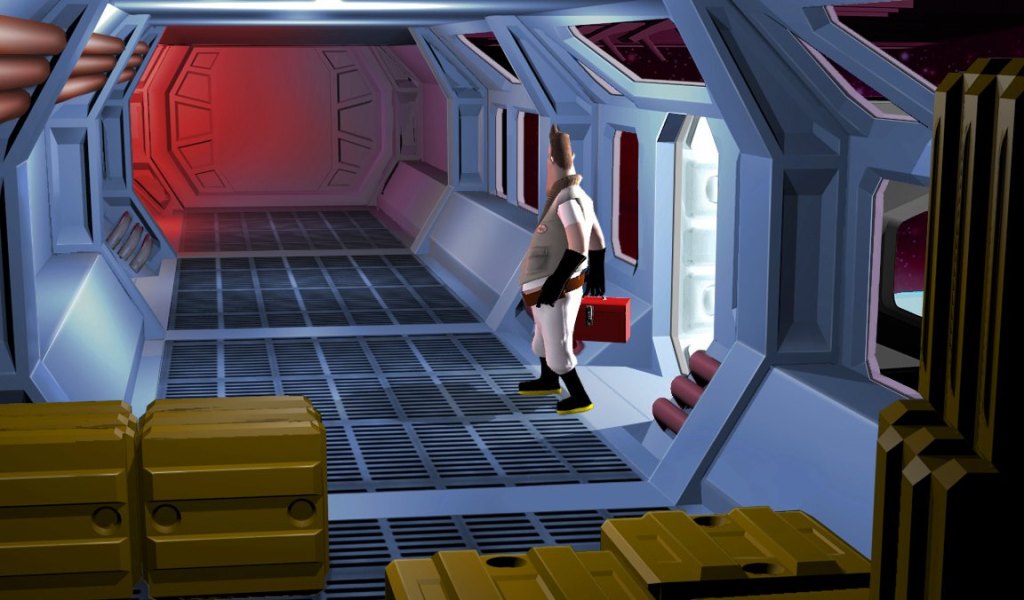 My childhood heroes, The Two Guys From Andromeda, asked me to help their crowdfunding efforts for SpaceVenture — a spiritual successor to their popular Space Quest series — by acting as Community Manager. We managed to raise around $500,000 USD.

Since then, I’ve been privy to helping out a bit with the design (just tossing in a couple of ideas and suggestions here and there) and putting in some placeholder text in the game. 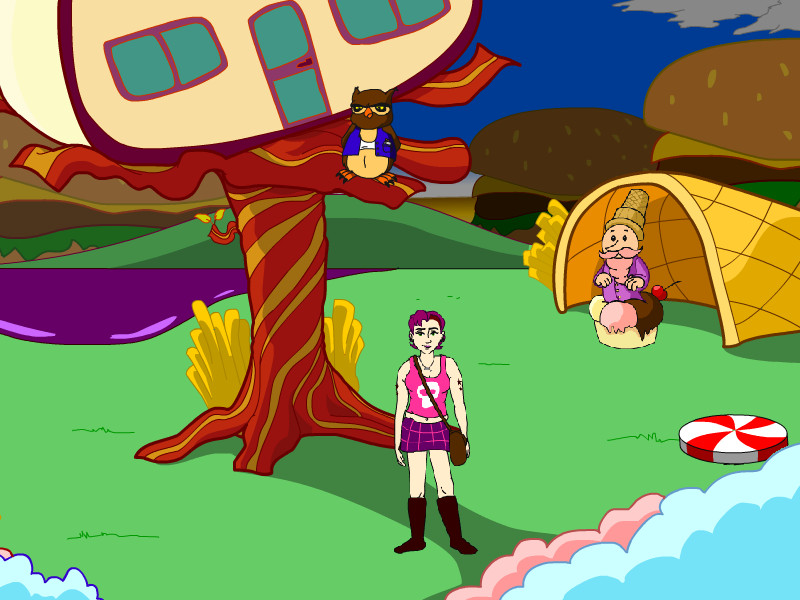 For AdventureJam 2015, while I was doing What’s In the Safe?, I also helped out a bit with Late Last Nite — a game designed by a group of my good adventure buddies on Twitter, led by my dearest oldest friend, Jess “DecafJedi” Morrissette.

Specifically, I bounced a couple of puzzle ideas around (most of which were summarily rejected), and I wrote the dialogue for Chadwick, the pain-in-the-ass owl. For the talkie version, I voiced Chippy, the potato chip creature.